Skip to content
Yes, Asking “When Are You Going to Have Kids?” is a Big Deal. Here’s Why: 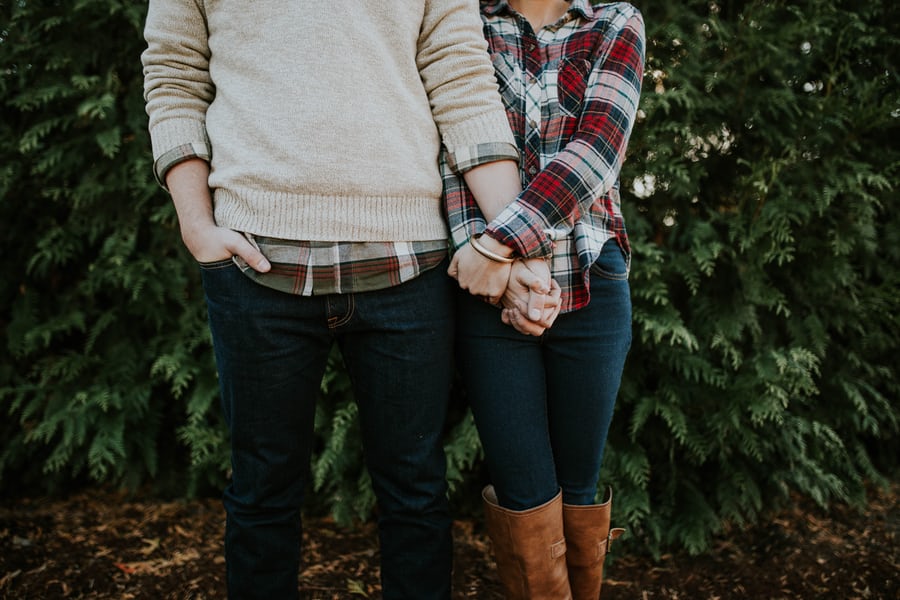 This question often comes in many shapes and forms and sometimes unexpectedly. Or maybe it’s expected but still unwanted. It has no bias of who it originates from; it could be a relative at a family event, a stranger at the store, or a new co-worker. Some days it’s dreaded and some days it’s just annoying.

This question doesn’t care if you’re newly married, married for many years, or somewhere in between. But it’s something that needs be considered in context and relationship when asked. It’s the question:

“When are you going to have babies?”

“How many children do you plan on having?”

“Any kiddos in your near future?”

“Have you guys thought about starting a family?”

“Are you trying for a baby yet?”

Here are 3 reasons why asking others about having kids is a big deal:

1. Our value and worth are not in our ability to have children

We are all whole, valuable, cherished, and complete with or without a child. Our identity is not determined by two pink lines on a pregnancy test or whether or not we are a mother or father. When we fully believe our identity is not rooted in parenthood titles, we can help educate others to know the same thing as well.

2. It’s not helpful for mental health

For someone who struggles with infertility or miscarriages, this question can trigger a lot of weight and emotion. It doesn’t matter if they’ve been walking through a long season of trying to conceive or it’s still raw and new. It can generate emotions of guilt, shame, grief, depression, or even anger.

In an interview for “When Childless Isn’t a Choice”, Jessica Hepburn speaks on her emotions of infertility struggles,

“I think shame is a massive factor in not being able to have a child – feeling just so desperately that you want to be like everybody else, but somehow you’re not, and feeling ashamed that you can’t do what everybody else does. You’re hiding the fact that you’re disappointed that your life hasn’t worked out how you hoped.”

Whether male or female, let’s work harder to protect each other’s hearts and mental health regarding children and parenthood. Before asking others about where they stand with having children, we need to make sure the conversation is solicited and appropriate.

All in all, there’s a very large spectrum of what the answer could be for “Are you planning on having children?” and it sometimes forces an unwanted response or hurt feelings. This question isn’t as simple as asking how the weather is or if someone has watched the latest sports game.

There may be times when people want to open up and share their own story on fertility, but it should be up to that person if they want to initiate the conversation topic about themselves or not.

How you can respond if asked (Do you even need to respond?)

Deciding on whether or not you want to respond to these types of questions can be tricky. When you’re prepared, you’ll feel less caught off guard for well-meaning but hurtful comments or questions. You are in charge of how or if you want to respond at all. Here are some examples: