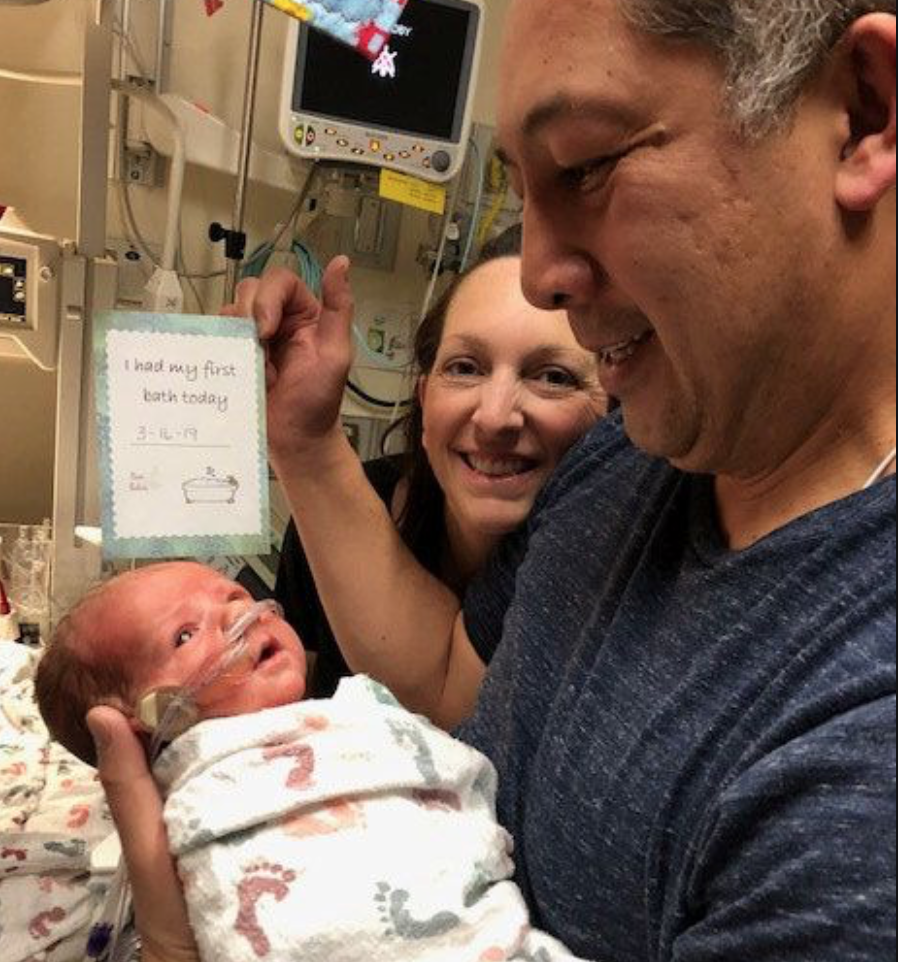 A Colorado couple recently shared their embryo adoption story to 9News and opened up about the birth of their newborn son, Alex. Alex was frozen as an embryo for almost 3 years before Bobby and Michele To adopted him.

“To just know that somehow, through all of that, we chose him. And his family was kind enough to donate the embryo to where we were able to have him. Now he’s ours. He’s our own.”

The couple’s first son, Lathan, was born via IVF from the couples own embryos. Lathan is now five years old. After Lathan, they decided they wanted to adopt and were introduced to the idea of embryo adoption.

Similar to most couples hoping to adopt, the To’s were surprised when they had learned they could adopt embryos. After they found out about embryo donation and adoption, they were thrilled to give a frozen embryo in storage the chance at life.

“We felt like we were giving this child an opportunity to come to fruition and breathe fresh air and come to life,” Bobby told 9News. “This was such a unique way that we could add a child to our family.”

The couple now wants to raise awareness about embryo donation and adoption since they were able to give their new son Alex the chance at life.

To read more about the family’s embryo adoption journey and the article originally posted by 9News, click here.